The Plate Boundary Observatory (PBO) component of the NSF EarthScope program precisely measured Earth deformation resulting from the constant motion of the Pacific and North American tectonic plates in the western United States. The Network of the Americas (NOTA) is a federated network comprised of stations that were part of the the former EarthScope PBO, COCONet, TLALOCNet networks. 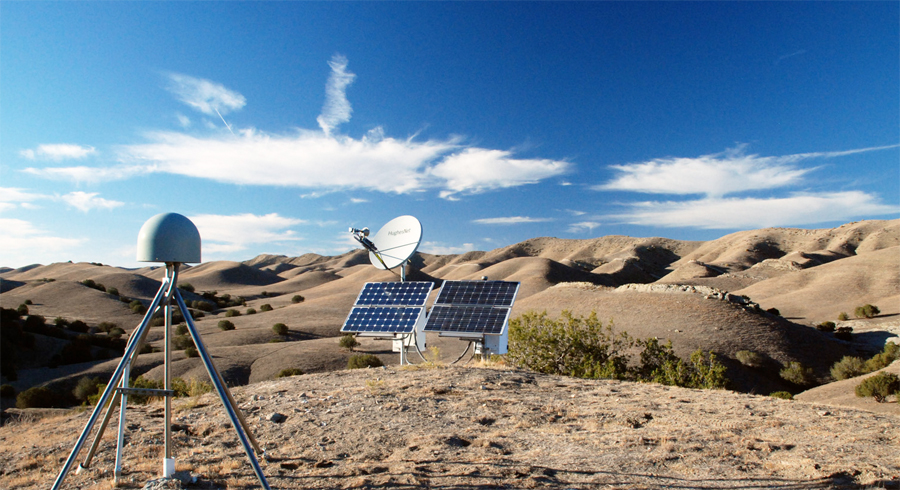 A primary objective of the PBO was quantify three-dimensional deformation and its temporal variability across the active boundary zone between the Pacific and North American plates.

Sounding of the atmosphere through GPS (i.e., satellite to receiver pathways) to measure total electron content in the ionosphere and precipitable water vapor in the troposphere impacts research regarding space weather, severe weather, and atmospheric dynamics.

For more information about the science goals of PBO, please visit EarthScope Science. 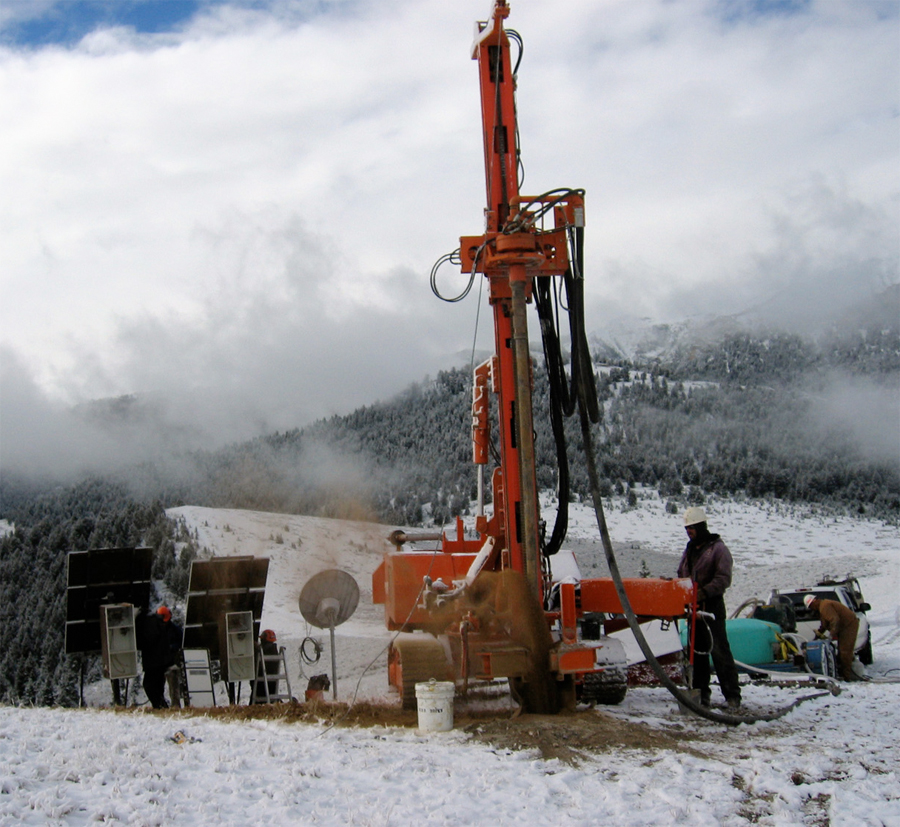 The PBO project had 891 permanent and continuously operating GPS stations and integrated 209 PBO Nucleus stations, which were previously part of legacy GPS networks, the total making up the current 1100 station PBO GPS Network. Additionally, there were 74 borehole strainmeters (BSM) and 78 short-period borehole seismometers comprising the PBO BSM Network and the PBO Borehole Seismic Network, respectively. Finally, PBO installed five long-baseline surface laser strainmeters (LSM) and took over the operation and maintenance of one legacy station that was built to similar specification, the six LSMs now making up the PBO LSM Network.

UNAVCO had the mandate to ensure that the PBO GPS Network was operated with a high level of performance and reliability. At any given time, at least 85% of the GPS stations in this network needed to be operational. UNAVCO provided both remote (office-based) and on-site maintenance for the PBO network. Office-based maintenance included activities such as receiver firmware upgrades and configuration changes. On-site maintenance included repairs due to hardware malfunctions, lightning strikes, vandalism, theft, or other unanticipated problems. Field engineers also performed scheduled maintenance on the equipment, such as battery replacement which was done every five years. Scheduled and unscheduled maintenance were combined where appropriate to reduce travel costs. The GPS Operations Manager coordinated the maintenance with the field engineers who were based in locations throughout the Western U.S. and Alaska. 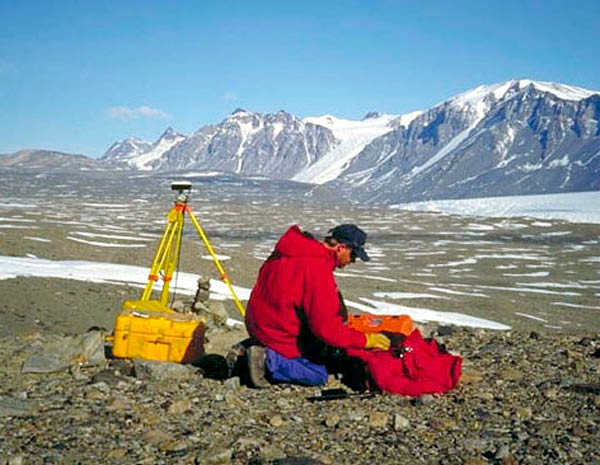 Maintenance activities were scheduled to include a number of stations during one maintenance trip. This was done to minimize the travel costs associated with station visits. There was no set timeline for repairing non-operational stations. However, the following guidelines were used by PBO field engineers to prioritize GPS maintenance activities: 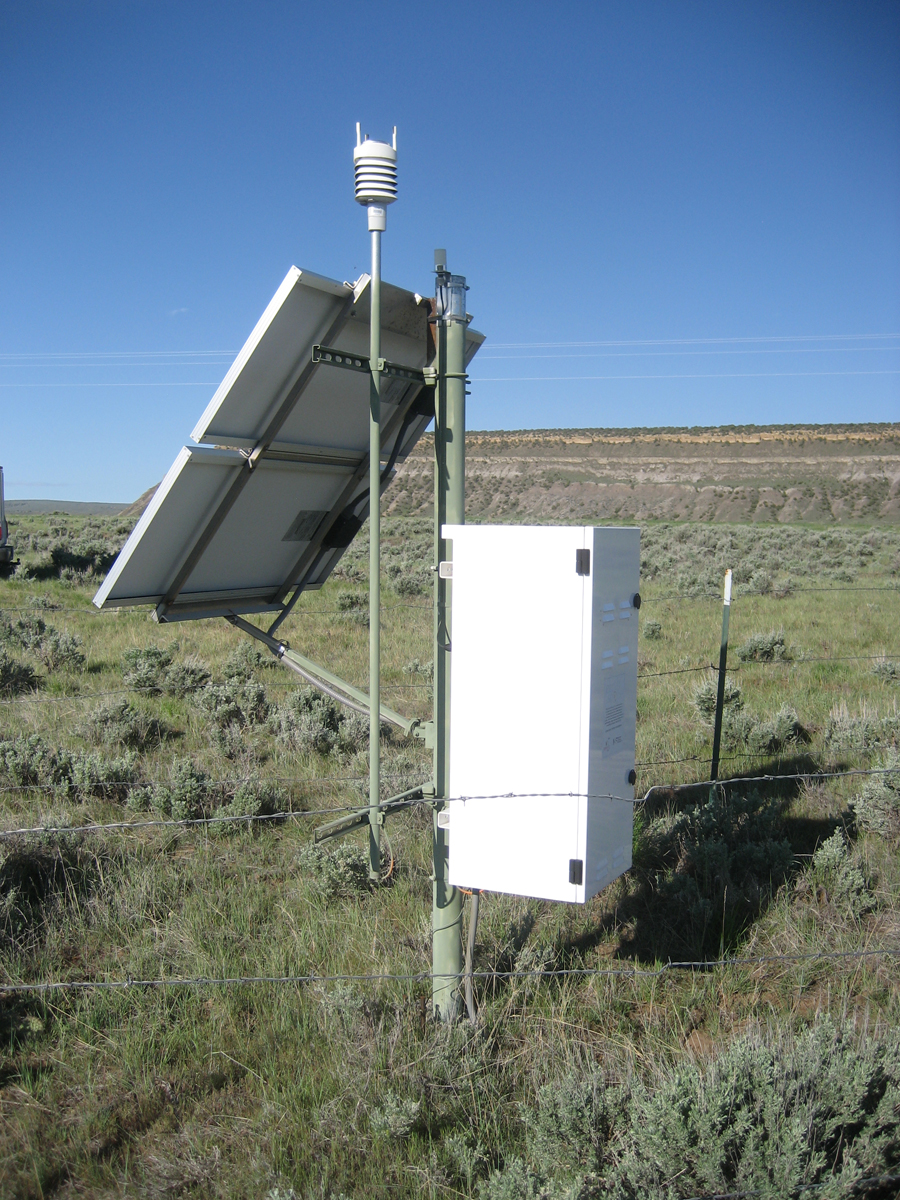 The Plate Boundary Observatory (PBO) and now the Network of the Americas (NOTA) collects, archives and distributes data from a broad networks of GPS (and now GNSS) and seismic sites located across the continental United States and Alaska. These data are freely and openly available to the public, with equal access provided for all users. PBO data includes the raw data collected from each instrument, quality-checked data in formats commonly used by PBO's various user communities, and processed data such as calibrated time series, velocity fields, and error estimates.

For current data product documentation, see the respective areas of our site linked below.