Network of the Americas

The Network of the Americas (NOTA) is an international geophysics sensor network spanning more than 20 countries and composed of more than 1,200 continuously operating instruments, including high-precision GPS (and multi-constellation GNSS) stations and borehole strain, seismic, and tilt instruments. The footprint of the network stretches from the Aleutian Islands to the Caribbean. It precisely measures the slow movement of tectonic plates and the sudden movement of earthquakes, among other solid Earth, hydrologic, and atmospheric phenomena.

Under the current GAGE Facility, UNAVCO has integrated and federated pre-existing, NSF-funded GPS networks into a single pan-American network that included the Plate Boundary Observatory (PBO – spanning Alaska, the continental US, and Puerto Rico), TLALOCNet (40 stations in Mexico—MRI funded), and COCONet (85 stations spanning the Caribbean). The result is the Network of the Americas.

Data from NOTA contributes to a broad set of scientific fields and technological applications. Through an interagency agreement with the NSF and USGS, UNAVCO feeds data from NOTA stations into the ShakeAlert Earthquake Early Warning System (currently operational in California, Oregon, and Washington). Adding these geodetic stations that measure ground movement enables faster identification of the largest earthquakes than seismometers can provide on their own. This improves the performance of earthquake alerts everywhere they are provided, but is particularly important in the Pacific Northwest—where a large earthquake could generate a dangerous tsunami that reaches shore in just 15 minutes.

The Yellowstone Volcano Observatory is another example of NOTA’s contributions to hazards monitoring. Among the variety of instruments positioned in and around the Yellowstone Caldera are a number of NOTA GPS and borehole stations. These instruments measure the subtle surface deformation that provides an indicator of volcanic processes underground. This is critical to the mission of understanding Yellowstone and detecting any changes in the hazard it presents.

The use of high-precision positioning is continually growing for surveying, construction, autonomous vehicles (including aerial systems), and agriculture. NOTA stations are used as reference stations for RTK (Real Time Kinematics) positioning techniques, as well as for maintenance of the National Spatial Reference System—which defines the coordinate system—by NOAA’s National Geodetic Survey.

To learn more about how all this works and the science it supports, visit our What is geodesy? pages.

Standard-rate GNSS/GPS data are collected at 15 seconds-per-sample and archived. Real-time high-rate (1 Hz) data are also available from many NOTA stations. Some stations also include meteorological instrument packs. Data can be accessed via our data page or data access notebooks. Strain, seismic, tilt, and pore data collected by the NOTA borehole stations are available here.

A Custom Data Request can be made for special situations at certain sites for the following:

At the direction of NSF, an effort to decommission about 10% of NOTA stations began in 2018. Stations were evaluated for 1) poor performance, 2) spatial redundancy, 3) high O&M costs (operations or permits), 4) ongoing manual data downloading, or 5) lower priority for NSF community PIs. In the end, 129 stations were selected for decommissioning, most of which were transferred to other organizations. 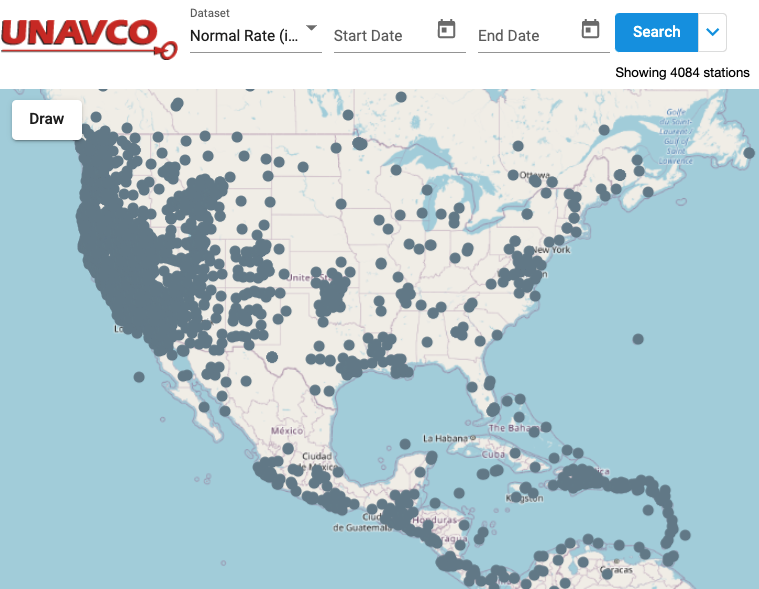 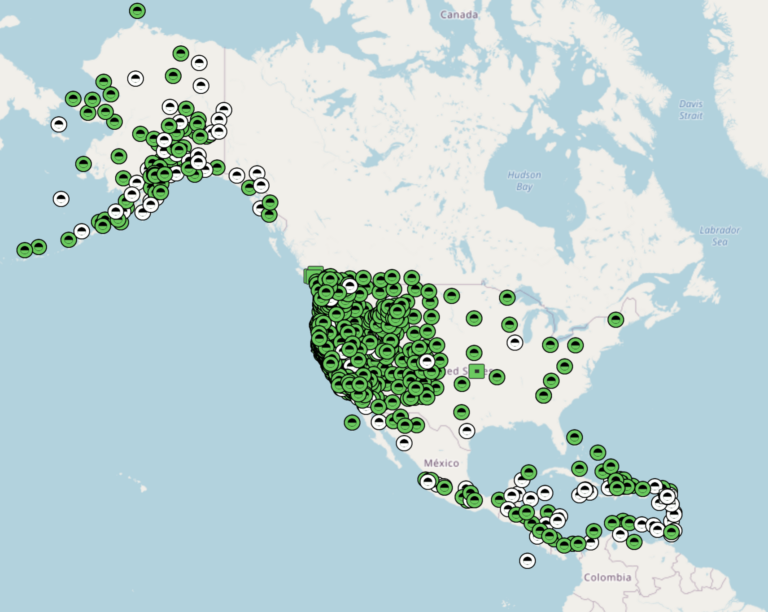 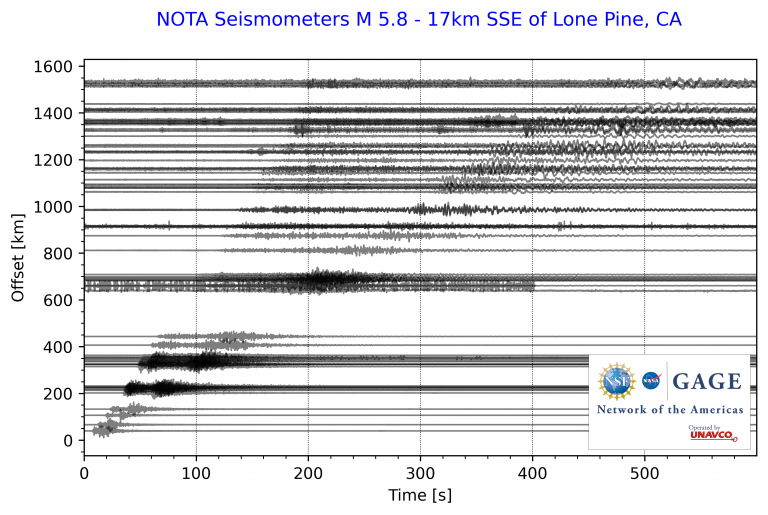 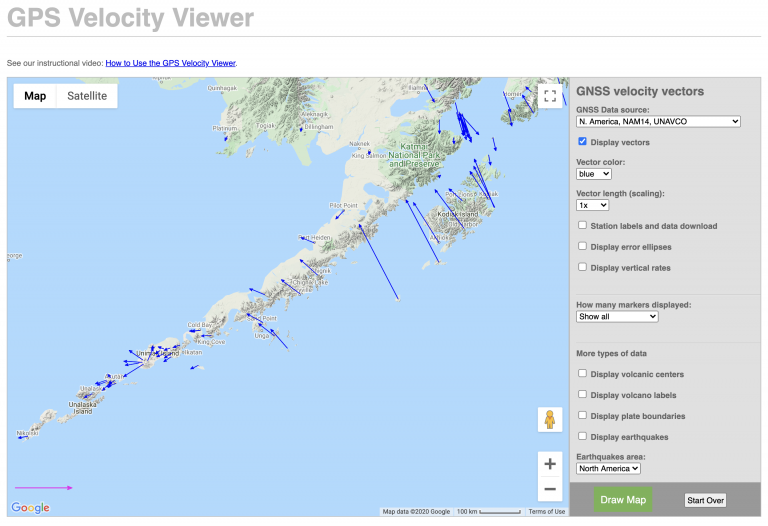