When you think of radar, your first thought might be of brightly colored weather radar showing an incoming storm, or of air traffic control maps dictating flight patterns to planes. However, there is another type of radar that is used by geodesists to study the Earth’s surface from high up in the clouds, or in some cases from Earth’s orbit.

Interferometric Synthetic Aperture Radar (InSAR) is a technique that combines multiple radar images of an area on Earth’s surface to measure changes in elevation across the area through time. These radar images are known as SAR images. They are taken by planes or satellites that send radar waves through Earth’s atmosphere and then measure the waves’ phase and amplitude after the waves have scattered off the Earth’s surface and returned to the satellite.

In order for planes and satellites high above the ground to measure changes in ground height on the order of centimeters to millimeters, a very long antenna (or aperture) is needed by the satellite. In fact, the size of the antenna required for SAR imaging is on the order of kilometers in length! Since such an antenna is quite difficult to build on Earth and send into orbit, geodesists use the geometry of the satellite as it passes over an area to synthetically produce a longer antenna. As a satellite passes over the same area on Earth at different dates, multiple Synthetic Aperture Radar images are acquired.

Within each SAR image, there is data about both the phase and the amplitude of the radar waves as they return to the satellite. Subtracting the phase information of waves from an image acquired on one day from phase information from an image acquired on a different day gives measurements that correspond with height changes on Earth’s surface. The image that shows these changes as multi-colored fringe patterns is known as an interferogram. InSAR as a technique uses interferograms to study ground deformation either after specific events such as earthquakes or over long periods of time to get long-term signals (like ground subsidence during a drought).

SeaSAT, launched by NASA in 1978, was the first satellite to obtain SAR images as it monitored the ocean from orbit. The functionality of SAR was expanded in the early 1990s when the satellite ERS-1 was launched by the European Space Agency. When ERS-1 was first launched, it had a revisit time of 35 days and was focused on imaging specific areas of the world. Current satellite constellations such as Sentinel-1 and COSMO-SkyMed can image areas every 1-2 weeks and provide nearly global coverage. This shortened revisit time has given InSAR the capability to be used as one of many geodetic monitoring tools for hazards around the world. As more and more satellites are launched both in the government and commercial sectors, near-continuous data of the Earth’s surface will be available for research. 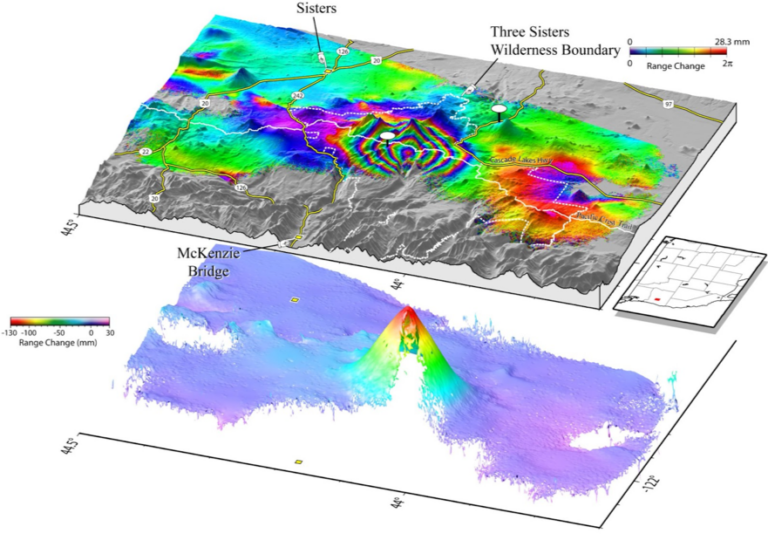 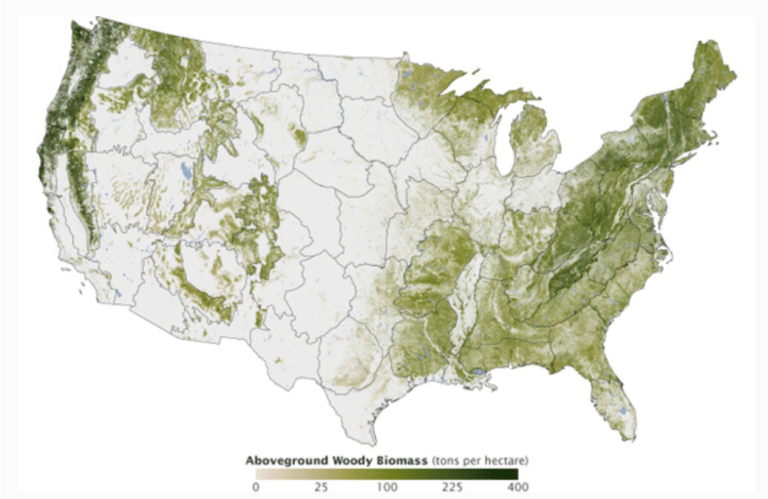 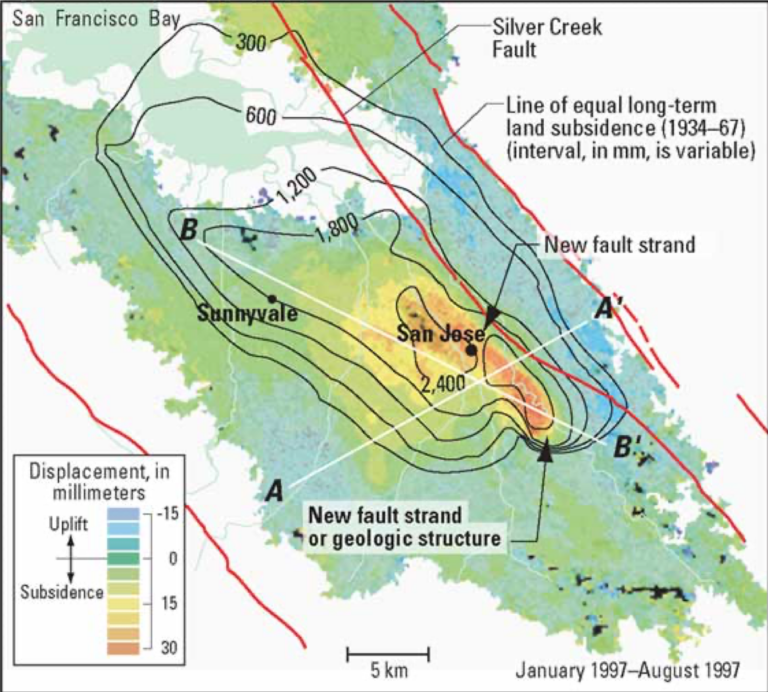 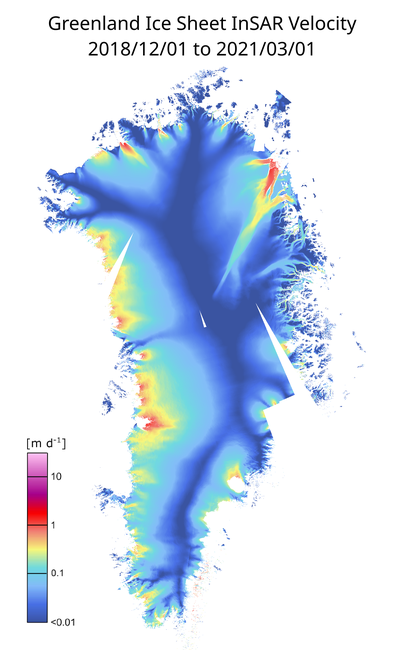