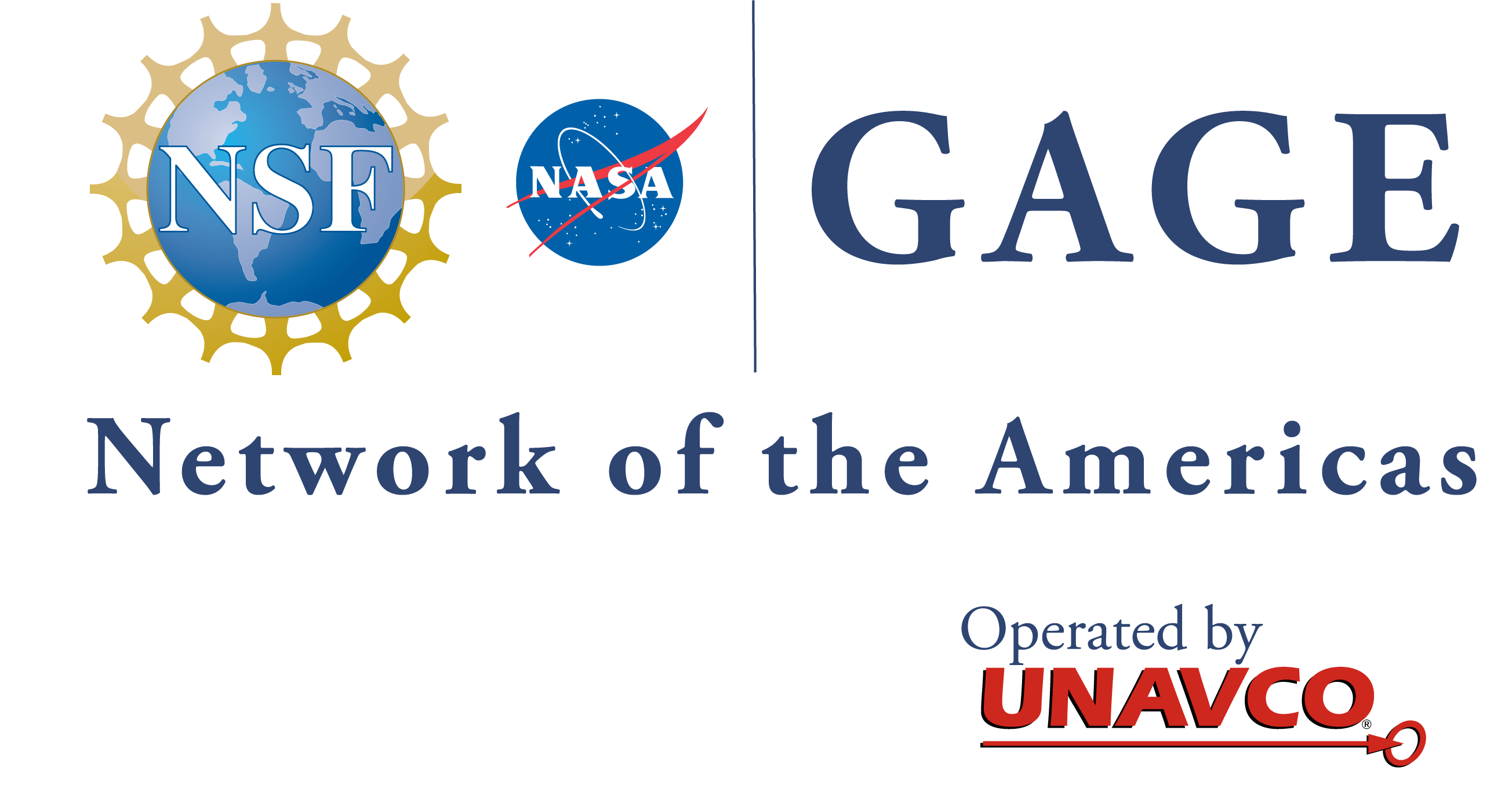 The event occurred ~350 km south of a borehole strainmeter network installed by UNAVCO for the GONAF project and operated as part of the Network of the Americas (NOTA) project. NOTA is a core component of the NSF Geodetic Facility for the Advancement of Geoscience (GAGE), operated by UNAVCO.

Between 2014 and 2016 UNAVCO installed six borehole strainmeters as part of the geodetic component of the Geophysical Observatory to study the North Anatolian Fault project (GONAF). The strainmeters are of the same design as those deployed for the EarthScope Plate Boundary Observatory program (Gladwin Tensor Strainmeters). Installed at depths of up to a hundred meters, they consist of four independent horizontal gauges. Measurements are made in four directions and when combined can reveal changes in areal and shear strain as small as 1 picostrain (10-12).

GONAF is a collaborative effort between the Turkish Disaster and Emergency Management Presidency (AFAD), Kandilli Observatory, the Earthquake Research Institute at Bogazici University, the University of Colorado, Boulder, the German Research Centre for Geosciences (GFZ), and the National Science Foundation. A goal of the project is to detect creep events on the segments of the North Anatolian Fault that lie below the Marmara Sea. These sections, which have been identified as a seismic gap, lie to the south and southeast of Istanbul, a city of 20 million people. In the summer of 2016 one of the GONAF strainmeters, (ESN1) recorded a 2-month long ultra-slow earthquake in (Martínez-Garzón et al., 2018).

Work lead by Andy Barbour at the USGS has shown that strainmeters can also play an important role in Earthquake Early Warning programs (Barbour and Crowell, 2017; Farghal, Barbour and Langbein, 2020). Using NOTA strainmeters installed in the United States, Barbour and his co-authors derived an empirical equation relating peak dynamic strain, earthquake moment magnitude, and hypocentral distance. The benefit strainmeters provide over traditional seismic-based networks is that the magnitude estimate does not saturate at ~M7.

Using the empirical relation derived by Barbour’s team the GONAF strainmeters indicated within ~105 seconds of the origin time that this earthquake was ~M7 (see Figure 3). The time taken to provide an estimate of the magnitude is largely a function of the distance of the strainmeters from the event epicenter, in this case several hundred kilometers. For an explanation of these plots, see our UNAVCO Geophysical Event Response Data Explainer: Dynamic Strain.

Note: Figures and findings are preliminary and subject to revision.

These data are provided by the GAGE Facility, operated by UNAVCO, Inc., with support from the National Science Foundation and the National Aeronautics and Space Administration under NSF Cooperative Agreement EAR-1724794. The Network of the Americas (NOTA) is a core component of the NSF GAGE Facility. To acknowledge use of these data please follow the acknowledgment guidelines.