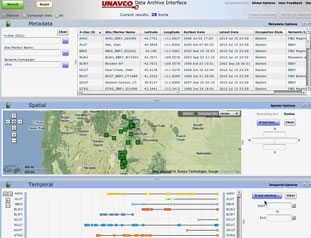 The Data Access Interface-2 (DAI2) has been the primary method of searching and accessing GNSS data in the UNAVCO archive since 2007. It is a tool that was built in the Adobe Flash environment. Adobe announced in 2017 that Flash will reach end-of-life on December 31, 2020. UNAVCO will transition to a new interface based on GeoServer, Javascript and HTML5 technologies by this end-of-life date. UNAVCO will also provide guidance on the new data access portal through online short courses, Jupyter Notebooks, and online instructions as the new tool becomes available. 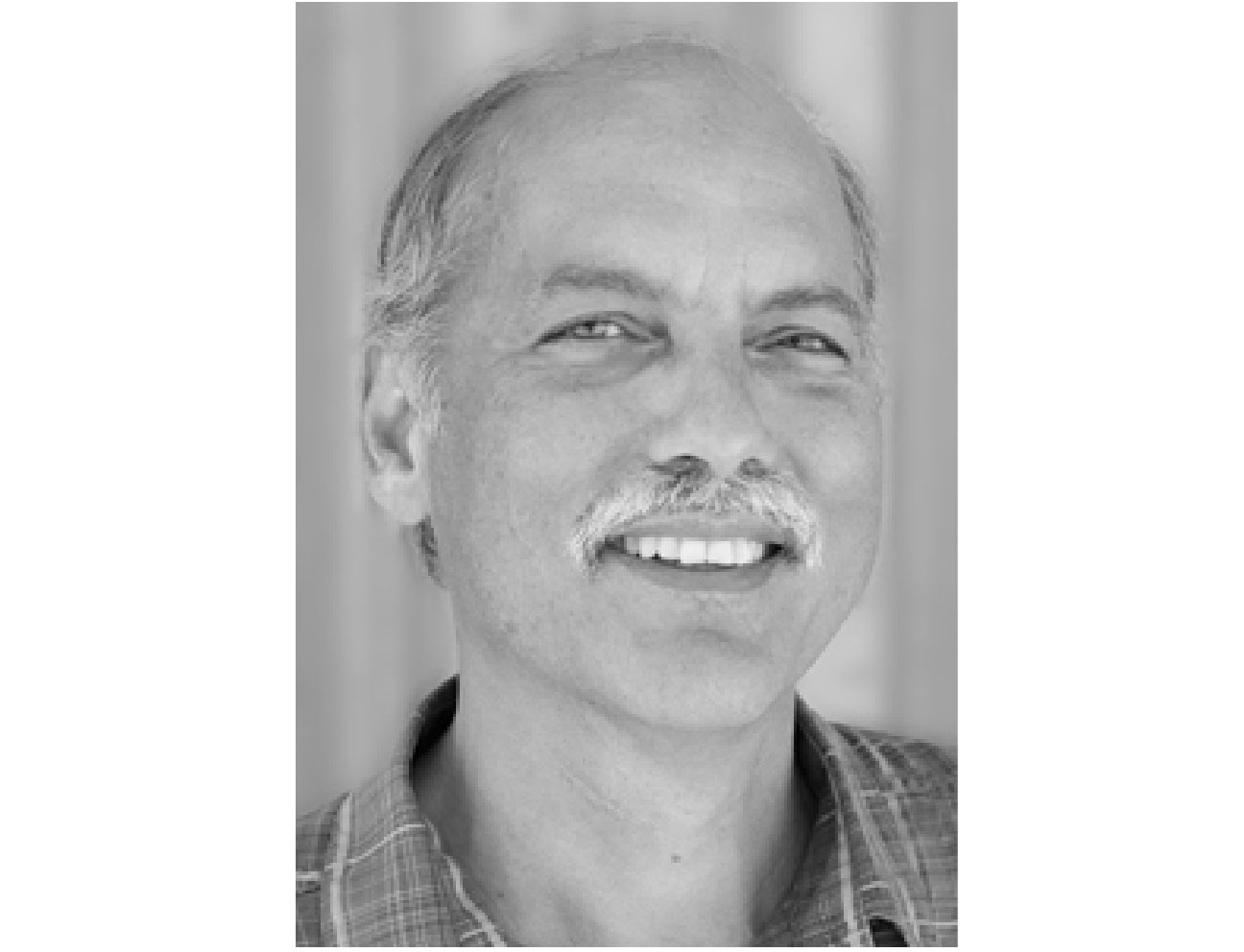 Dr. Charles (Chuck) Meertens retired from UNAVCO after 35 years of service to the geodetic community. Chuck was a founding employee of the UNAVCO Facility in 1984. 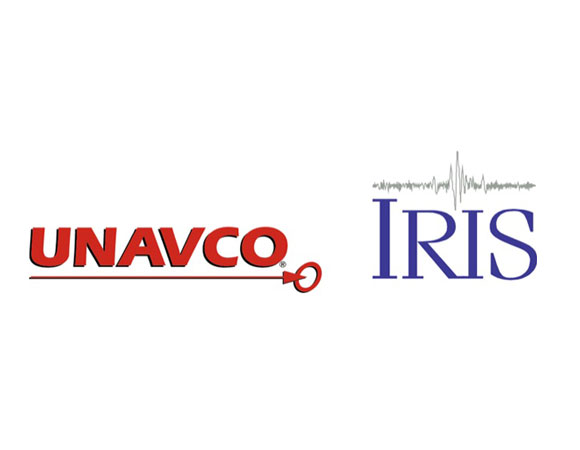 UNAVCO and The Incorporated Research Institutions for Seismology (IRIS), both university consortia, are interested in identifying member institutions that may be willing to host one or more functions of a future (post-2023) merged UNAVCO-IRIS organization. 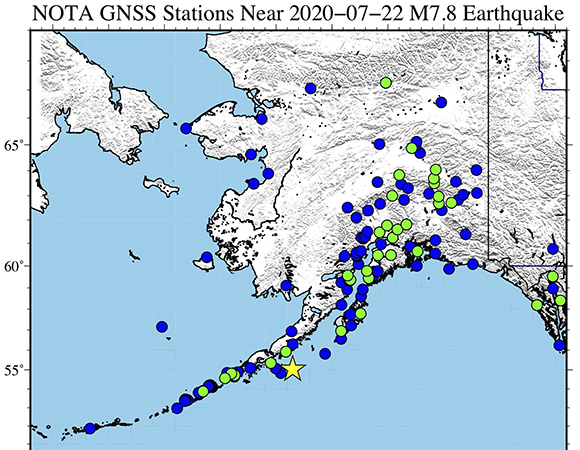 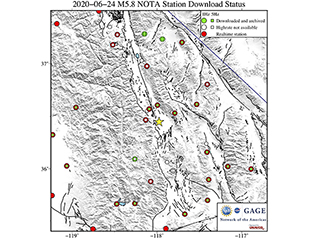 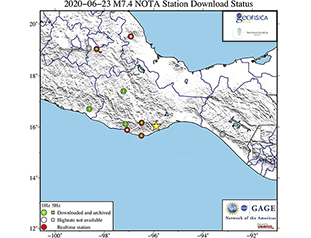 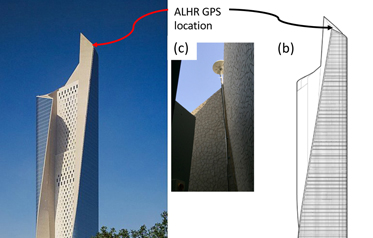 Catching a Tall Building’s Response to an Earthquake with GPS

An 86-floor tall, steel-sculpted concrete building in Kuwait was shaken by a moment magnitude 7.3 earthquake far away at the Iran-Iraq border. The building’s shaking was captured by GPS sites, on the top of the building, and others near ground level. The ground shook with amplitudes of about 40 millimeters while the building shook up to 160 millimeters. Such observations can help to understand a building’s response to an earthquake and to improve building design in response to large stresses. 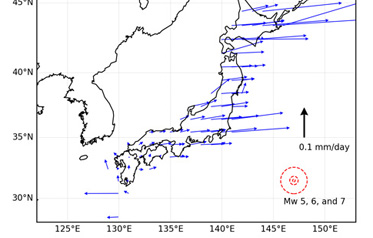 GNSS observations show surface horizontal displacements of 4 to 8 millimeters wobbling back and forth for more than five months and over thousands of kilometers before massive subduction zone earthquakes in Japan and Chile. Detailed modeling of the dense geodetic data for the Japan earthquake suggests a fluid-triggered slab pull helping to initiate a massive event. 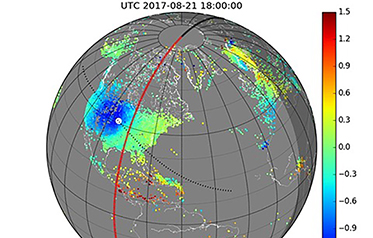 Tracking Interactions of the Sun, the Moon and Earth with GNSS for the 2017 Great American Solar Eclipse

The 21 August 2017 total solar eclipse across the United States blocked solar radiation and influenced the ionosphere and the rest of the atmosphere. The total electron content (TEC) in the ionosphere was measured with UNAVCO’s network of U.S. Global Positioning System (GPS)/ Global Navigation Satellite System (GNSS) ground-based sites and other geodetic sites across the country. 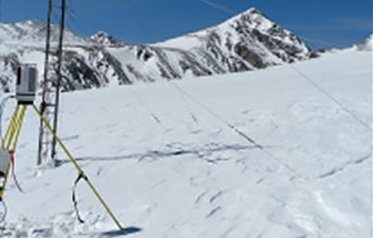 A novel combination of ground penetrating radar and terrestrial LiDAR scanning provides details about the state of seasonal snowpack in Colorado without destroying the snow layers. Testing shows high variability in volumetric liquid water contents. The rapid changes in the amount of liquid water occurred in small areas over short time periods. Understanding the state of a snowpack is important for managing water resources. 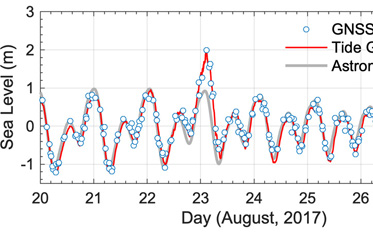 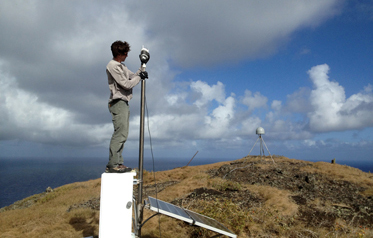 Central America faces tsunami threats along the Pacific and Caribbean coasts and at the shores of large lakes. Large earthquakes caused the most damaging tsunamis, however, landslides or volcanic eruptions can cause tsunamis around large lakes. Warning systems rely on seismic and geodetic observations. The Central American Tsunami Advisory Center (CATAC) will use these observations to help reduce losses. 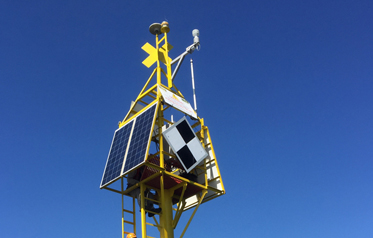 A new way to measure seafloor motions with Global Positioning System (GPS) in shallow seas is tested in Tampa Bay, Florida. Observations over many months indicate seafloor motions in three dimensions can be measured. The method can be applied for offshore oil operations, lakes around volcanic edifices, shallow submarine regions near the coasts that are above active subduction zones and for other applications.